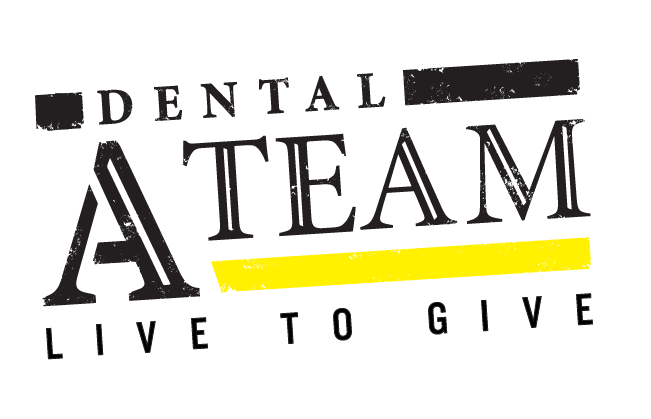 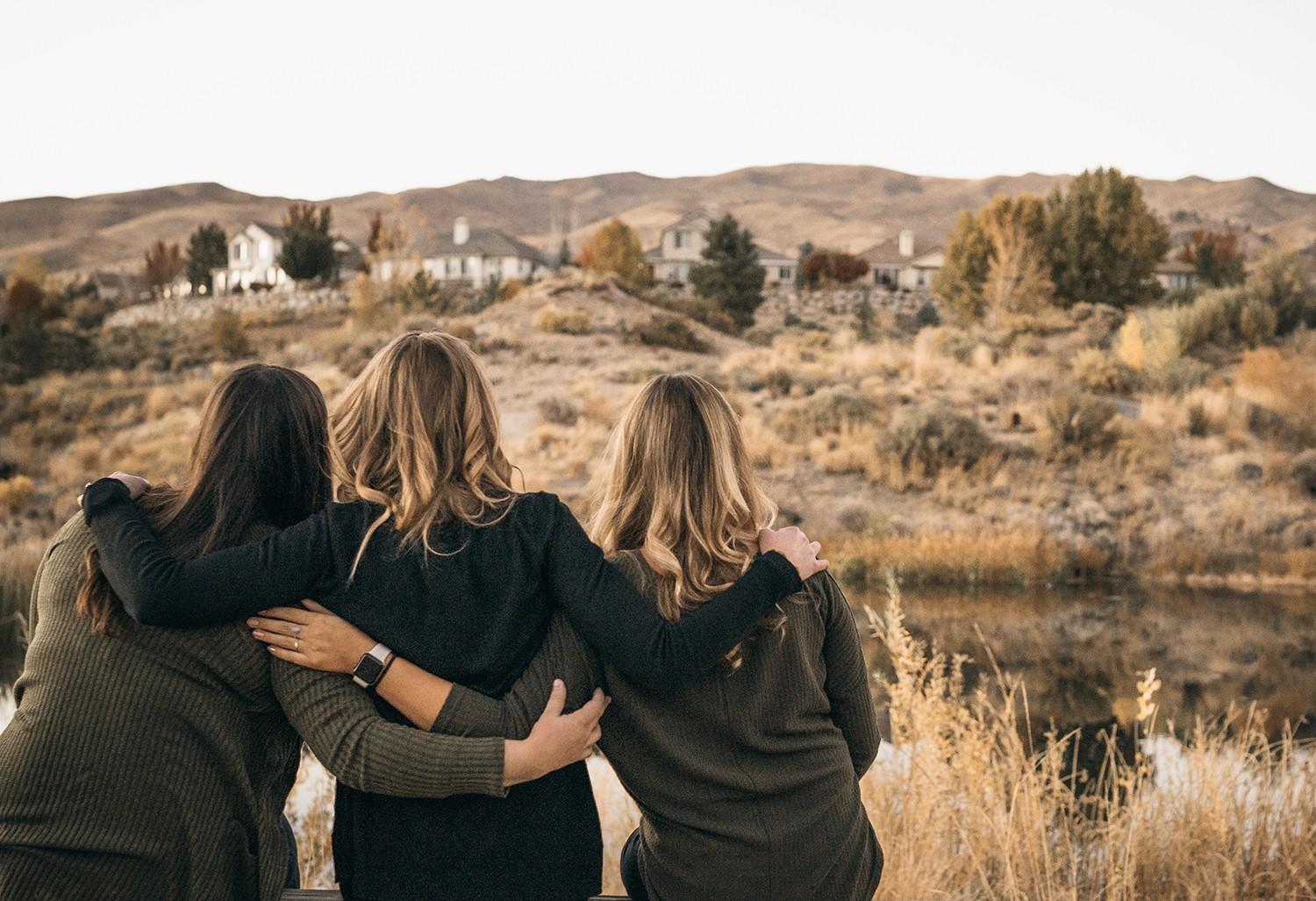 Welcome to Dental A Team’s LIVE to GIVE!

The place where passion, fulfillment, and every warm fuzzy combines.

Dental A Team’s Live to Give was inspired when Kiera Dent went to her first ever Tony Robbins’ event. Kiera has been obsessed with Tony Robbins since 2017 and was beyond excited to go to his event because he has been her mentor and role model for years!  To say that the event was life-changing is an understatement. It CHANGED HER! 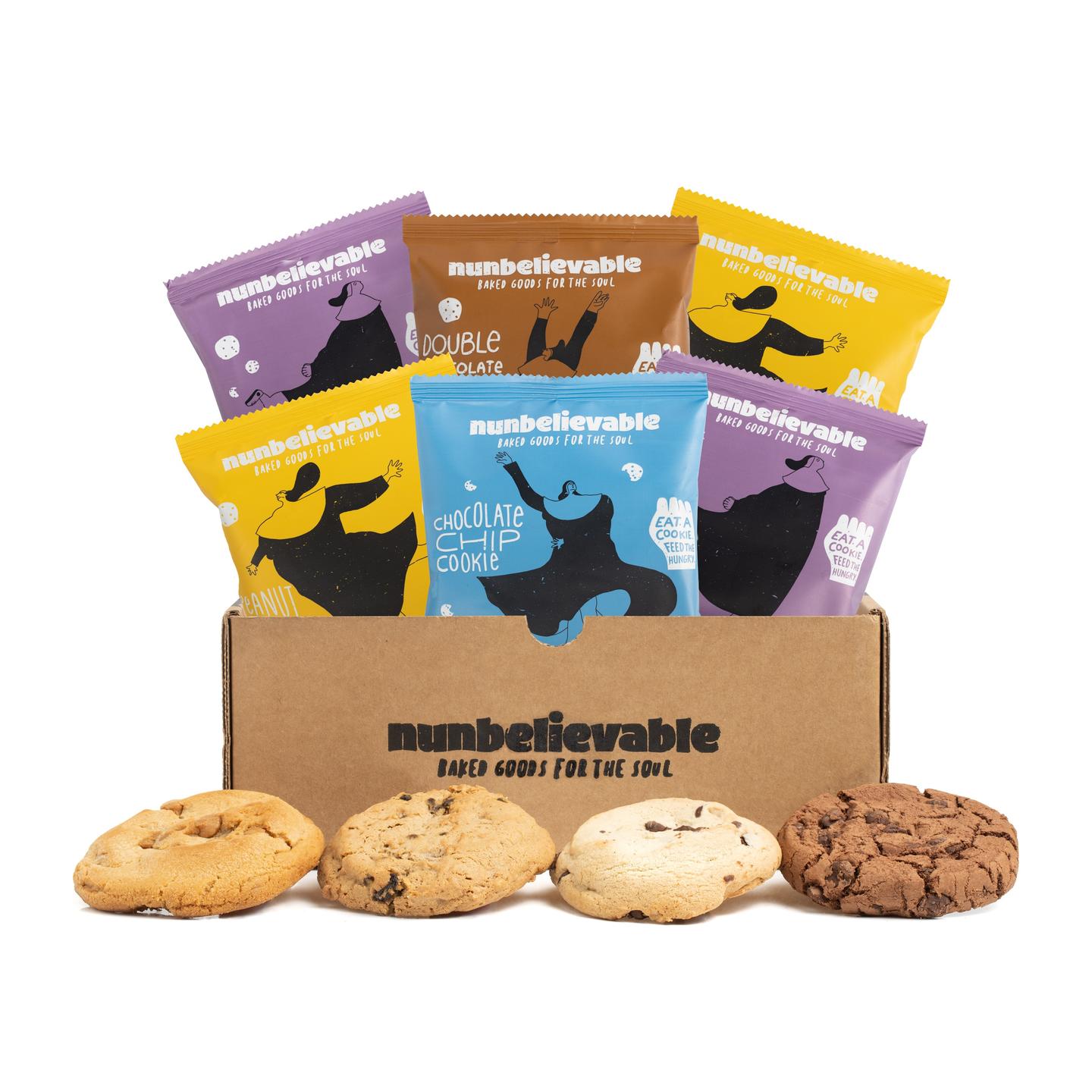 Being part of the group, “Live to Give”, they partnered up with a start-up venture, Nunbelievable. Nunbelievable is a mission-based company which sells delicious premium cookies and donates a portion of the proceeds to organizations involved in the fight against hunger while employing nuns as well... pretty incredible right?!

Kiera's group, "Live to Give", had a mission to deliver as much value and help as many people as they could.  They got other people involved, worked as a team, innovated and kept asking HOW CAN WE SERVE MORE?!

In 5 days they were able to raise over $100K and fed 15,000 people! Kiera has never felt so alive and fulfilled.  The moment when she realized that running a business meant she WANTED to DO more, BE more, LIVE more!

We created Dental A Team’s Live to Give to GIVE BACK!  The secret to living is giving!  We invite you to live a fulfilling life with us!

Nunbelievable’s goal is to donate a million meals by 2022 and we are proud to be joining them! Proceeds from YOUR Dental A Team consulting goes to Nunbelievable which means, you and your team are helping feed millions of people! THANK YOU!!

Remember- the secret to living is giving.

I WANT TO LIVE TO GIVE NOW!

Have an idea on how The Dental A Team can give back more?

Let us know below