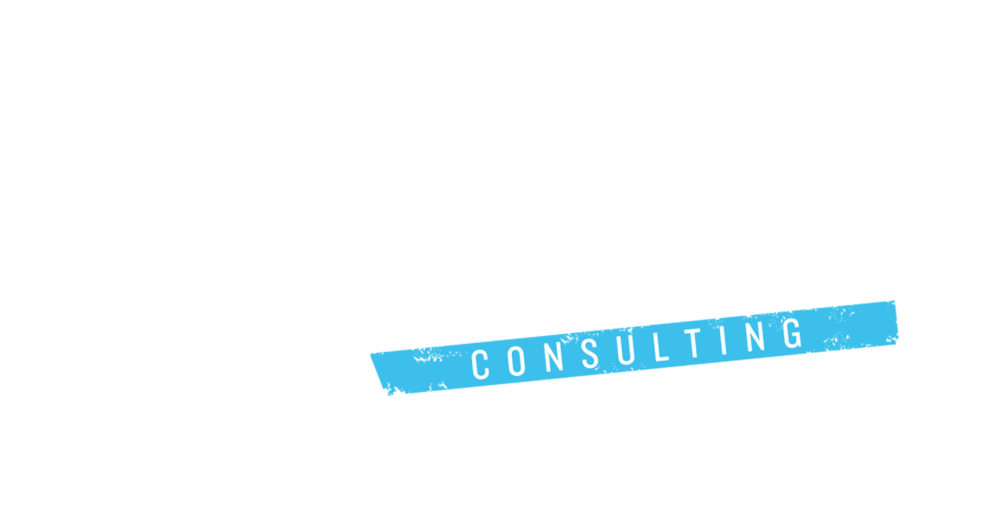 139: Office Autopsy: Are You Hungry Enough? 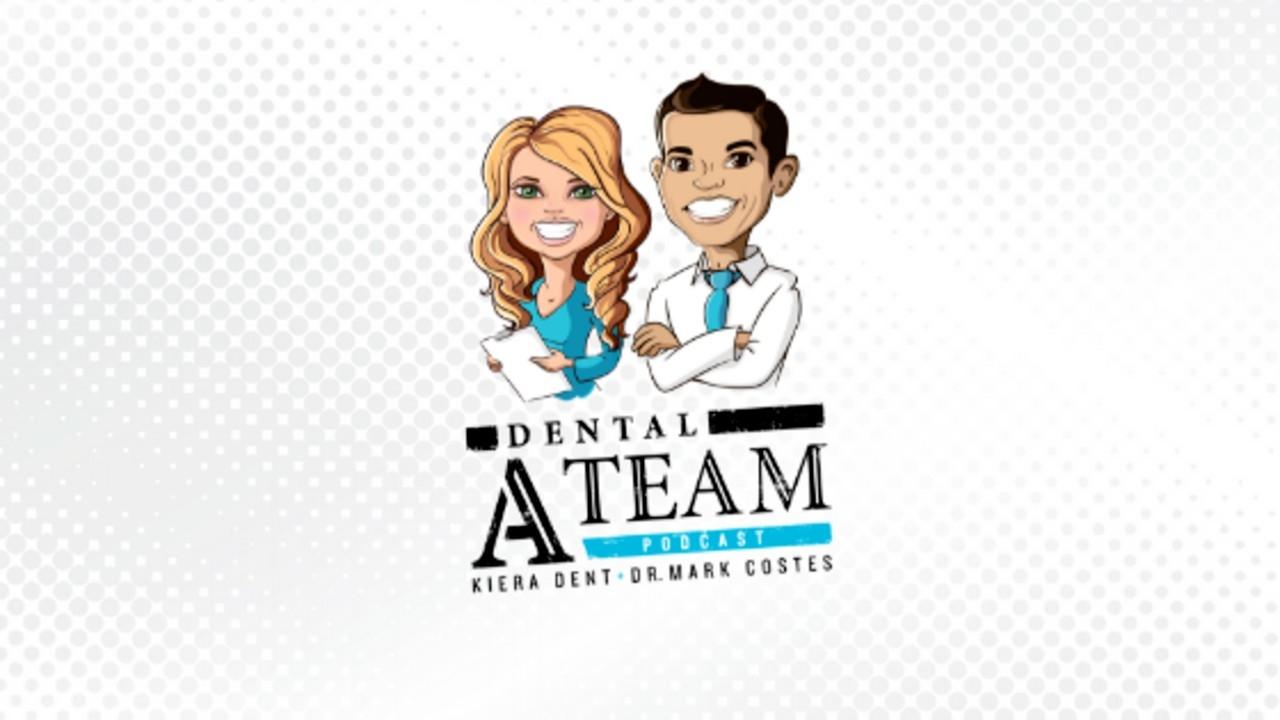 Kiera does a quick deep-dive into one of her practices that she’s worked with for about a year now, and has visited three times. When she first arrived, culture wasn’t great, accountability wasn’t 100%, and there were some management issues. Now, after her third visit, this practice has FLOURISHED — increased profitability, increased production, 400 Google reviews, 75 new patients each month (and retained!), increased morale.... Here’s what the team did:

Ultimately, the practice WANTED to be better, so they became better. They were hungry for success. Are you interested in having Kiera autopsy your practice? Are you hungry enough to make changes today? Email hello@thedentalateam.com right now! 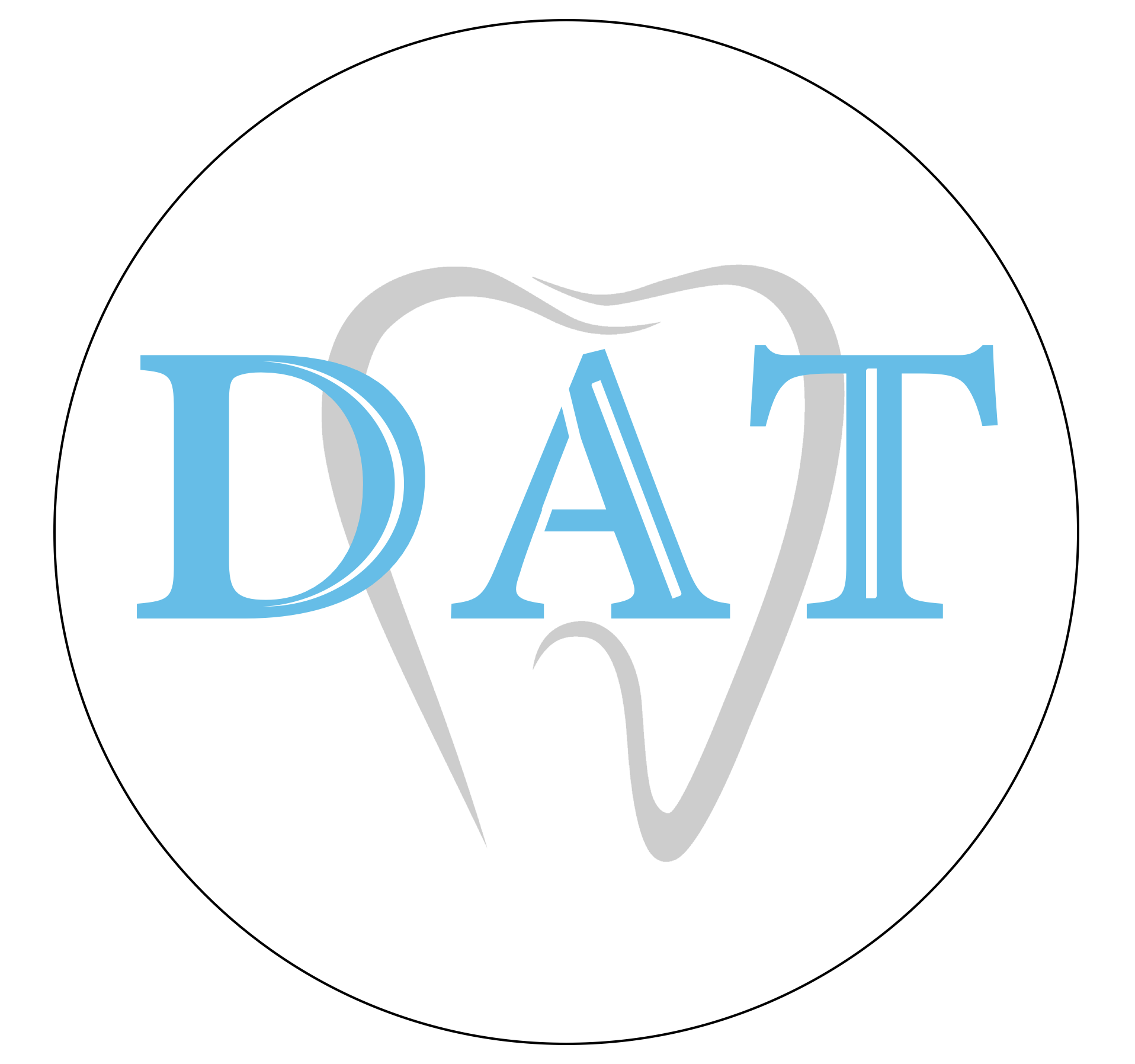 Have a topic in mind that you want to hear on the podcast? Let us know! We're open to suggestions and would love to help!

Get the FREE downloadable resources that we talk about on the podcast. It's as easy as clicking the button below!